Warning: you may need a discomfort bag. 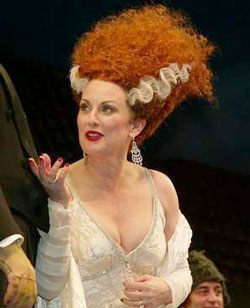 Oh, sweet mystery of life, at last I’ve found you. And now I have to gouge my eyes out. 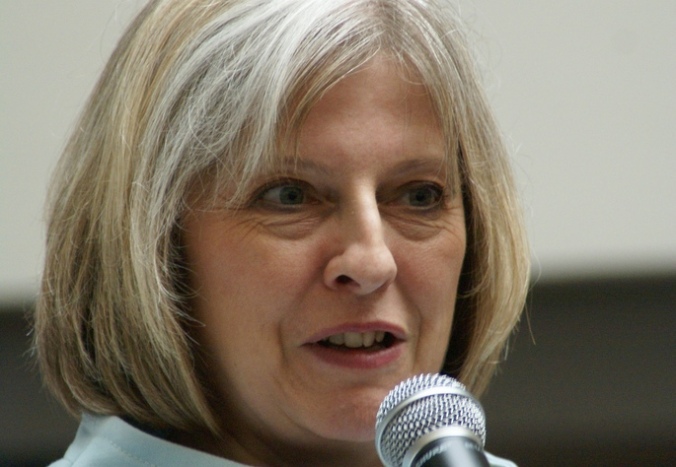 So, yeah. I narrowly avoided getting caught up in the worst rioting Manchester has seen in decades. How was your day?

That’s a little melodramatic, actually. I was lucky, I saw very little and was never in any danger, although it turns out I was closer to danger than I thought at the time. I went into Manchester this afternoon intending to do some work in the library. Knowing what has been happening over the last few days elsewhere, I kept my eyes open and my BlackBerry switched on so that I could keep checking various news sites. I was later than I’d usually be; it was well after 4pm when I arrived in the city centre (the library is open until 8pm). As I walked through the Royal Exchange arcade, heading towards Deansgate, a security guard was telling the staff of one of the shops that they should close up and pull down the blinds, and several of the shops (including a couple of very expensive jewellery stores) were closed. I decided that this was not a direction I wanted to be walking in, and headed towards Albert Square. Albert Square was quiet, with no sign of anything out of the ordinary; I got a coffee from Starbucks, and sat down on a bench to check news sites on my phone and figure out whether I should head straight home. I know, I know, but at that point there really wasn’t any sign at all of any disturbance in that part of the city centre.

I’d more or less finished my coffee when suddenly a procession of half-a-dozen police tactical aid unit vans plus various other police cars and vans came hurtling into Albert Square from Bootle Street (where the police station is), sirens blaring. Not a good sign. A couple of minutes later, a woman approached me and asked if she could talk to me. She was a plain-clothes police officer, and she suggested very strongly that I leave the city centre quickly because “it’s kicking off on Deansgate”. Even at this point, there still wasn’t anything strikingly unusual visible from where I was sitting, but when a police officer tells you to leave an area, you leave the area.

How to leave posed an interesting conundrum, in that my usual routes home (train from Victoria station or bus from Oldham Street) would both have meant walking past the Arndale Centre, and footage of looting elsewhere in Britain over the last couple of nights means that I didn’t think heading that way would be a very good idea (correctly, as it turned out). The police officer told me that Oxford Road was clear and quiet; that’s where I headed, to take a rather circuitous route home (train from Oxford Road to Stalybridge, then two buses, changing to a bus that runs near home in a village rather than in Oldham or Ashton town centre). As I crossed Portland Street, traffic heading towards Piccadilly Gardens was absolutely gridlocked; Piccadilly Gardens, it turned out, was one of the city centre flashpoints. Bus and metro service into and out of the city centre shut down around that time, although I didn’t know that until later. There was no sign of any disturbance in Oxford Road, Oxford Road station was relatively quiet, Stalybridge station was eerily quiet, there was no problem on the buses home. Thanks to the plain-clothes police officer, I had a very, very easy time of it. I talked to people on the train who hadn’t been nearly so lucky, including a lady in a wheelchair who had spent some time cowering, along with other customers and staff, in a locked Pizza Hut while youths smashed windows in the shops opposite. I’m glad I missed that. I’d walked past that particular restaurant only a little over an hour before that happened.

Given the news that’s been pouring in since – looting, arson, pitched battles between police and rioting youths, children roaming the city centre and breaking into shops and restaurants, smashed windows and all the rest of it, the absolutely startling thing, in retrospect, is how little I saw. The city centre, apparently, went from zero to mayhem in the space of about half an hour.

What’s absolutely sickening, of course, is that all of this is so pointless. It started with a police shooting in Tottenham, yes, but Tottenham is 200 miles south of here. The “protesters” in Manchester weren’t outside the police station, or the civil justice building, or the town hall. They were looting shoe shops and electronics stores and clothes shops and engaging in a series of acts of nihilistic destruction, simply because they could. That’s a crime spree, not a protest, and the fact that so many people – young people – apparently see smashing windows, setting fires and stealing stuff as a viable form of entertainment says something fairly unpleasant about our society.

As I said, I was lucky. I went into the city, got coffee, got told to leave, and got out before anything really bad happened. But I got out just before anything really bad happened, and I was, it turned out, far closer than I’d thought to scenes of absolute mayhem. The experience wasn’t at all frightening, but if I’d been 40 minutes later, or chosen to turn left instead of right when I left Albert Square, things could have been very different.

And I’m really not OK with sitting outside a Starbucks minding my own business and being told that I should leave the area because I’m not safe. That’s simply unacceptable.